Why am I not scoring well in CSS written exams?  You have written all that you know about a topic, but the examiner has still given you a low score? Or have you been told multiple times by our instructors to read the question well before answering?

Here is why that might be happening. There is a possibility that you are not paying attention to the tail words/ end words/ key words/ directive words used in the question.

What are directive words? These are words usually in the beginning of a question – such as explain, compare, contrast – that indicate to candidates what is essentially required from them in their answer. It is the guiding principle of how the answer of a question needs to be organized and presented.

Here are some commonly used directive words and some concrete points on how you can tackle them:

Example: Analyze the Madina Accord as a “Social Contract” in detail. (Islamiat, CSS 2020)

Example: Enumerate the measures adopted by Pakistan to spotlight on the plight of Kashmiri people in the Indian occupied Jammu and Kashmir after 5th August 2019.  (Pakistan Affairs, CSS 2021)

Example: Islam provides better rights to men and women than all other religions. Explore with arguments. (Islamiat, CSS 2021)

Example: Comment on the teachings of Islam regarding co-existence in a multi-faith society. (Islamiat, CSS 2021)

Example: Compare and contrast the different political philosophies of Hobbes and Locke. How are these philosophies implemented in present day political systems and policy making? (Political Science, CSS 2017)

Hope this clarifies and gives you a better understanding of how to attempt questions in exams. Practise what you learnt today to strengthen your grasp on directive words. Make outlines for the example questions given above and get them checked by our instructors.

CSS 2017 — English Precis & Composition MCQs Question 1: Select the correct SYNONYM of the given…

Current Affairs Questions as asked in the FIA Inspector Test – conducted on July 25,… 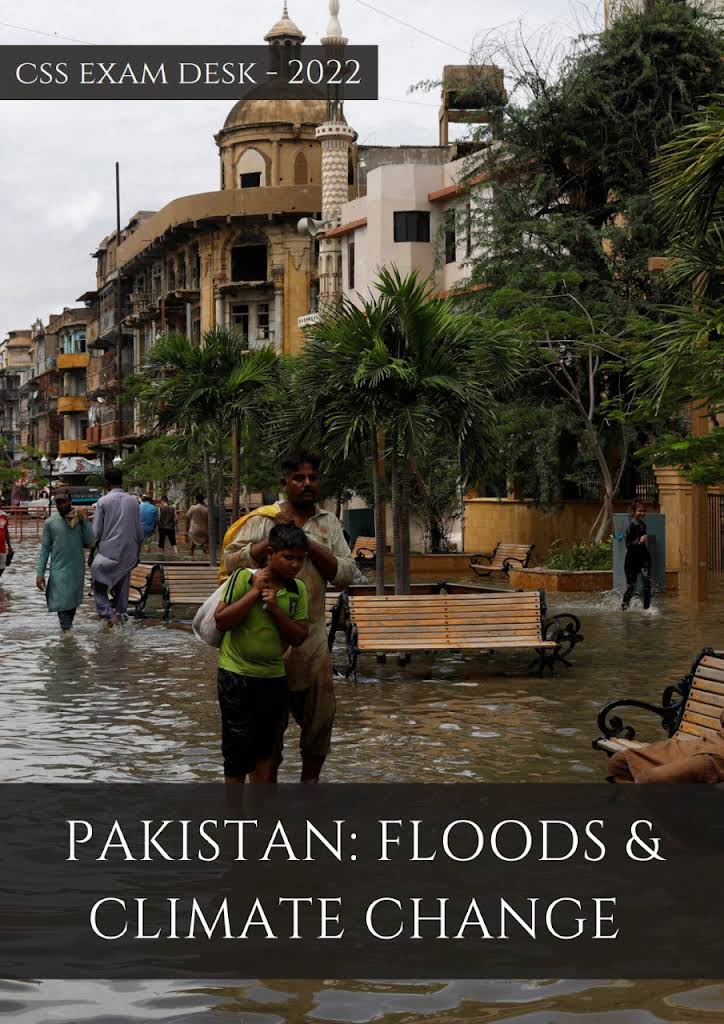 CSS 2016 — English Precis & Composition MCQs Question 1: Select the correct SYNONYM of the given…