Instructions — • Attempt 18 Questions in 15 Minutes • Students can check the correct answers from the ‘featured comment’ in the comments- section.

Idioms and Phrases Questions with their meanings and sample sentences. These are taken from PMS… 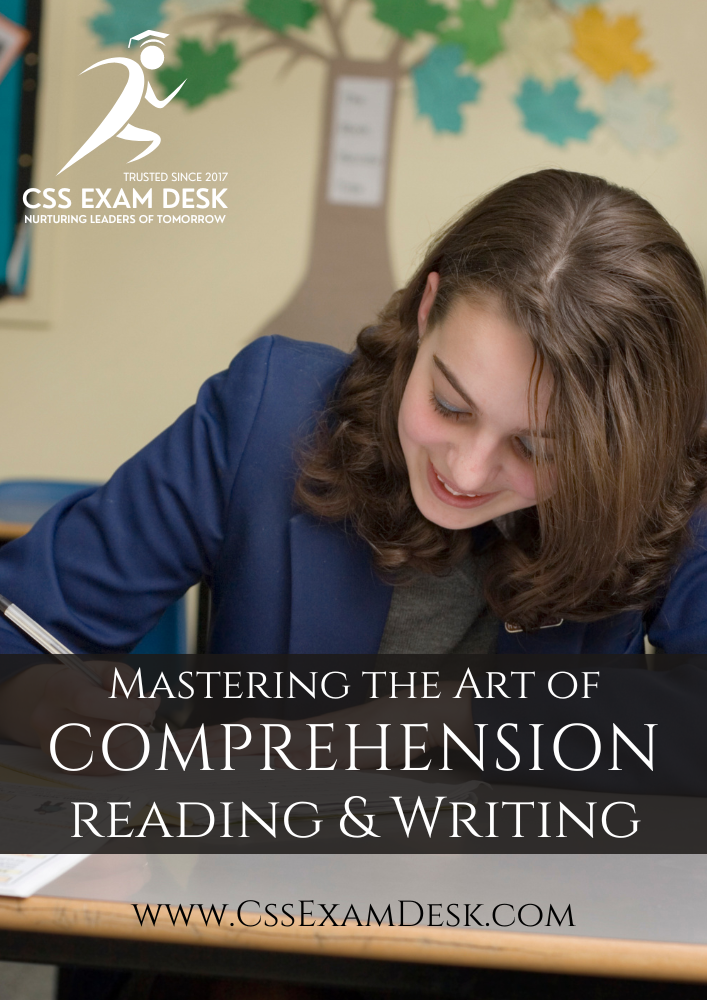