Introduction: Proxy war or proxy warfare is a war that results when opposing powers use third parties as substitutes for fighting each other directly. While powers have sometimes used governments as proxies, violent non-state actors, mercenaries, or other third parties are more often employed. It is hoped that these groups can strike an opponent without leading to full-scale war. Opposing powers are usually core countries that have conflicting ideologies and interests with each other. However, a direct large-scale war between them would cause enormous damage to all belligerent powers. Therefore, they rather conduct proxy wars in developing countries in order to avoid loss and achieve some certain interests at the same time.

Why do states engage in proxy wars?

Proxy wars during Cold War Era: Although the first recorded proxy war happened as early as in 1529, it was not common until the Cold War set off by the ideological and political differences between the two victors of the World War II. During the Cold War, the two nuclear-armed superpowers did not wish to exchange blows directly since that would have led to a devastating nuclear war. Instead, both the U.S. and particularly the Soviet Union sought to spread their own spheres of influence all over the world, leading to many proxy wars such as one in Greek, Korea, Afghanistan and notably Vietnam. The first proxy war was a civil war in Greece between communists and non-communist. The Korean War was a proxy war. In the Korean War, the United States aided the South Koreans against the communist North Koreans who were aided by the Soviets and the Chinese. The Vietnam War was fought between the American backed South Vietnamese government and the Soviet and Chinese backed North Vietnamese government. In the Bay of Pigs invasion in 1961, the US was trying to carry out a small proxy war. It wanted to get Cuban exiles to fight so that it would not have to invade Cuba itself. In 1979 the United States was still reeling from its’ war in Vietnam, and the public in general were not in favor of another war the Soviets invaded Afghanistan. United States aided and trained Mujahideen for fighting against the Soviet Union in Afghanistan

States use proxies for many reasons. For the United States, the issue is often cost: locals fight, and die, so that Americans do not have to. In addition, because they are local, they are often (though not always) more accepted by the affected communities, can better gain intelligence from them by drawing on community ties, cultural knowledge and a common language, and are less likely to promote a nationalistic backlash that so often accompanies foreign interventions. If the proxy is a guerrilla force, they often know the terrain better and can blend in with the population in a way that foreigners never could. For states like Iran, proxies are often the only option. Most states lack the power projection capacity of the United States and turn to proxies as a way to influence events far from their borders. Iran lacks a navy or massive airlift capacity necessary to sustain large forces in Yemen: supporting the Houthis gives Tehran influence there nonetheless. Even major powers like Russia lack sufficient air- and sea-lift capabilities, limiting Moscow’s ability to use its own forces far from Russia’s borders. 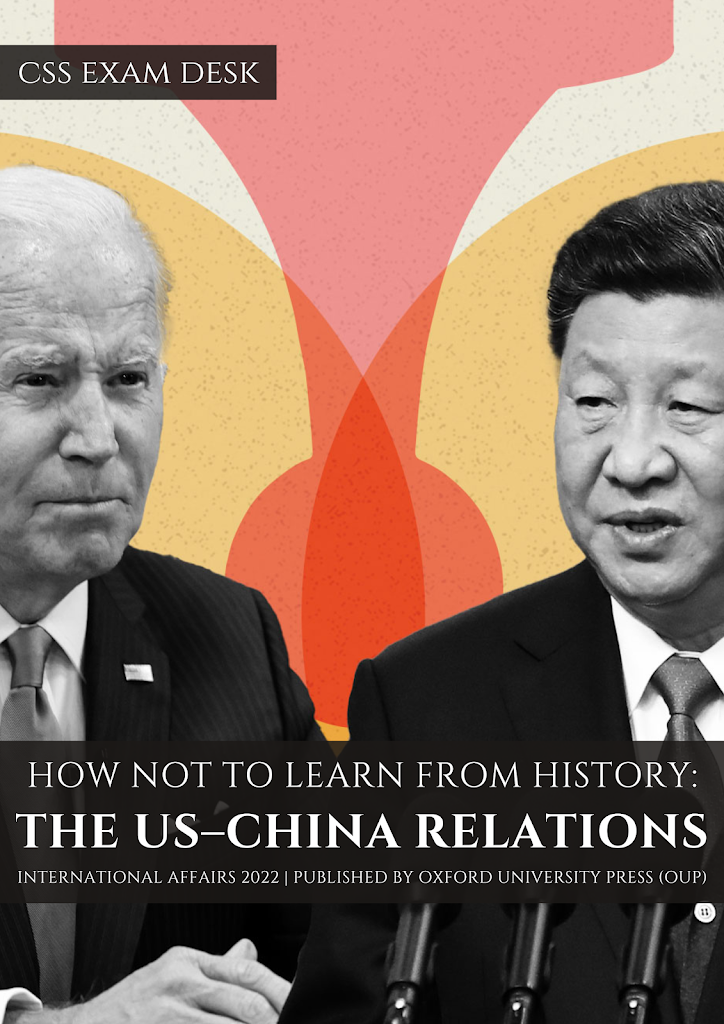 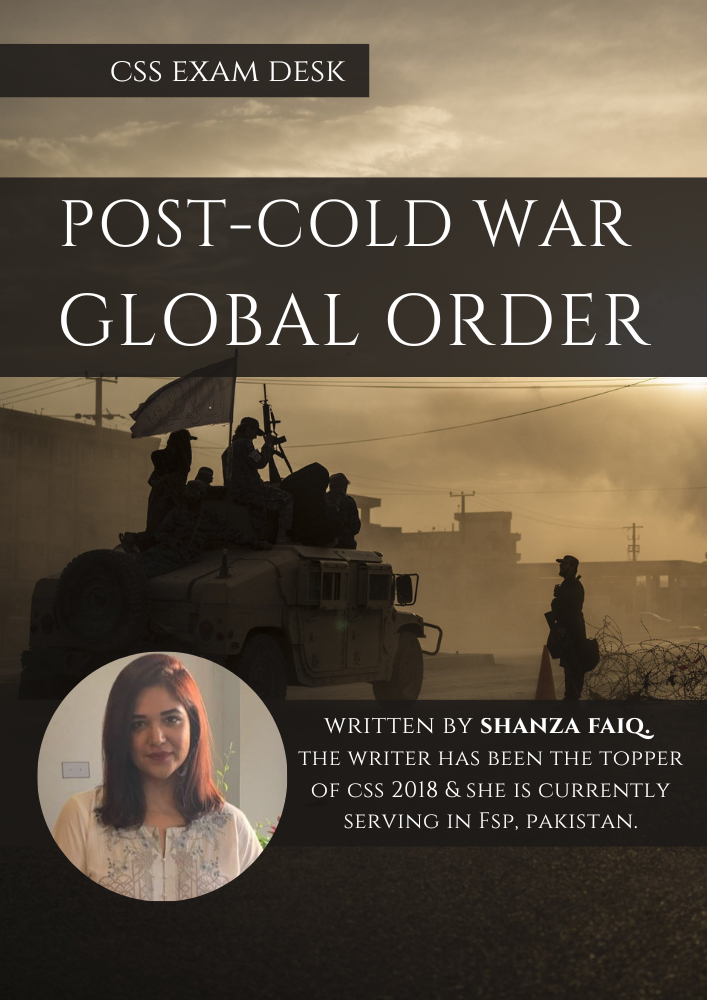 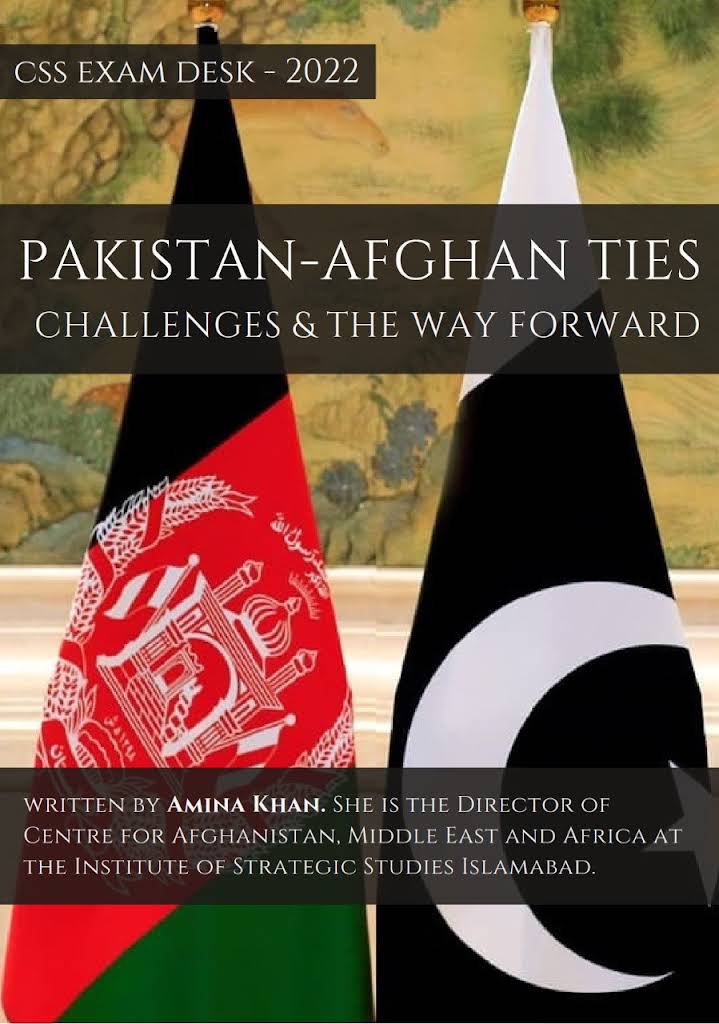 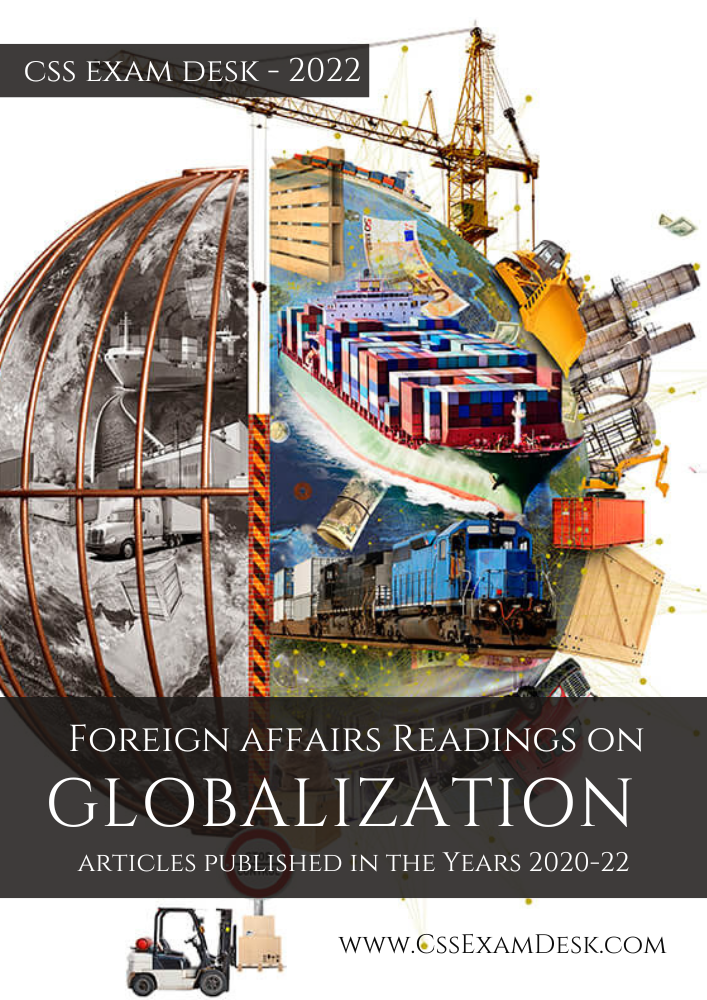 Follow write-ups have been included: THE MYTH OF THE GLOBAL (Written by Shannon K. O’Neil….