For many years, scholars and officials have believed that the nuclear problem was a relic of the Cold War. To the contrary, the world is moving closer to a new era that could be defined even more sharply by nuclear weapons, as Vladimir Putin’s threats against Ukraine demonstrate.

Nuclear weapons have been a feature of international relations since August 1945, when the United States dropped two of them on Japan to hasten the end of World War II. None has been used since then, and they arguably helped keep the Cold War cold by forcing a degree of caution on both sides of the confrontation between the US and the Soviet Union. Moreover, arms-control negotiations succeeded in limiting both countries’ nuclear arsenals and stopped or slowed nuclear proliferation. Today, only seven other countries (the United Kingdom, France, China, Israel, India, Pakistan, and North Korea) possess nuclear weapons.

The question now is whether we are on the cusp of a new era of expanding nuclear arsenals, a more prominent role for them in geopolitics, and efforts by more countries to acquire them. Adding to the danger is the sense that the nuclear taboo against possessing or even using nuclear weapons is fading, owing to the passage of time and to the emergence of a new generation of so-called tactical nuclear weapons that imply less catastrophic results and therefore may seem more usable.

About the Author: Richard Haass, President of the Council on Foreign Relations, previously served as Director of Policy Planning for the US State Department (2001-2003), and was President George W. Bush’s special envoy to Northern Ireland and Coordinator for the Future of Afghanistan. He is the author, most recently, of The World: A Brief Introduction (Penguin Press, 2020). 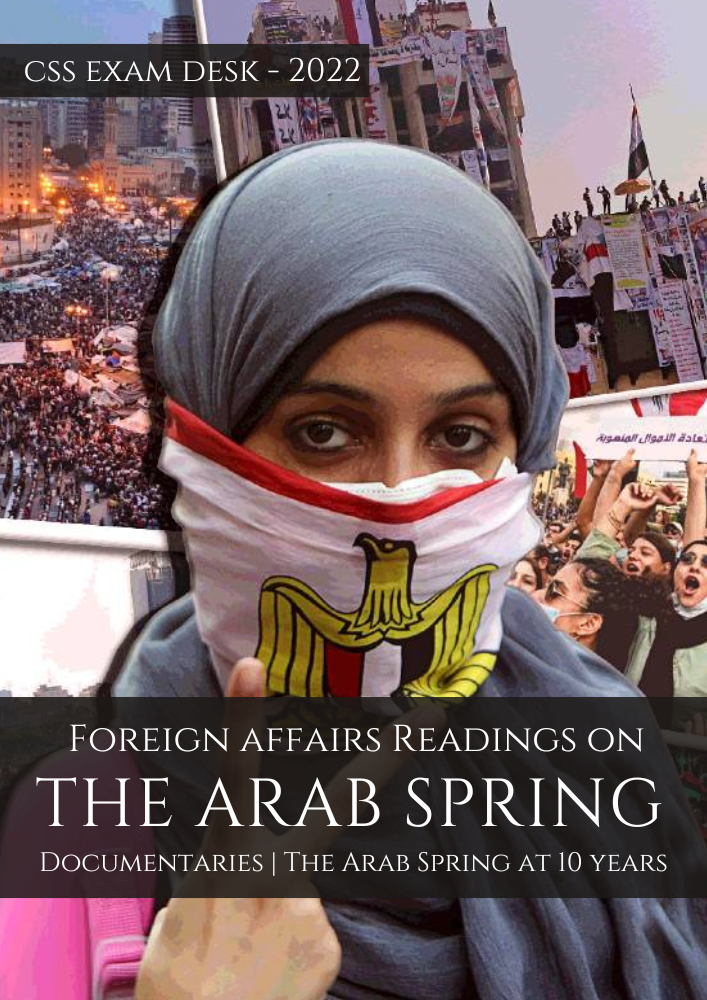 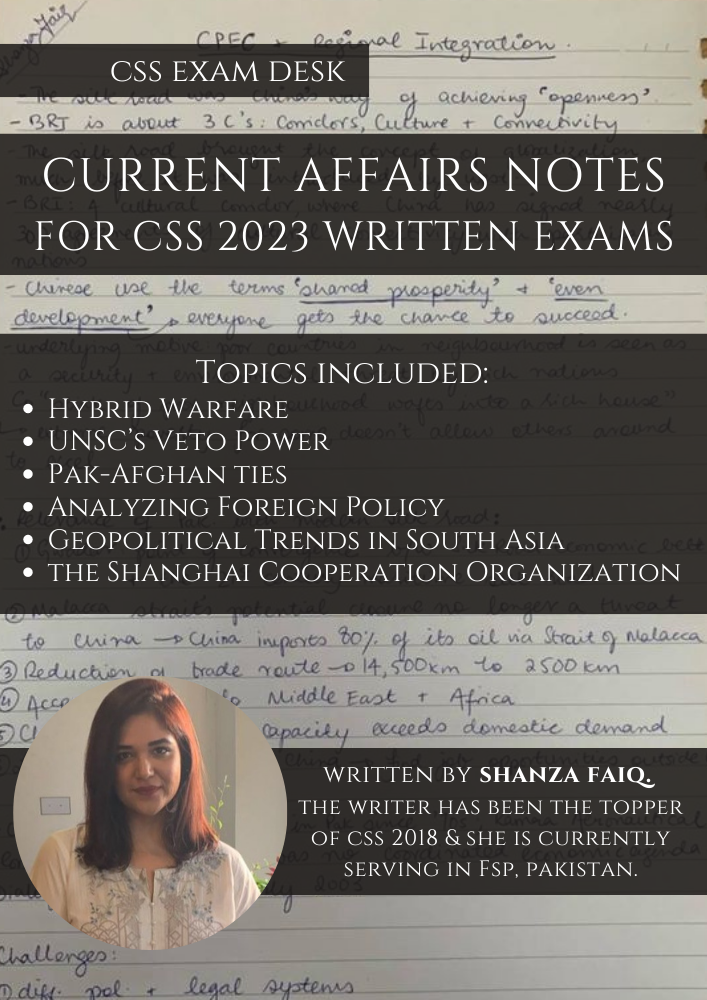 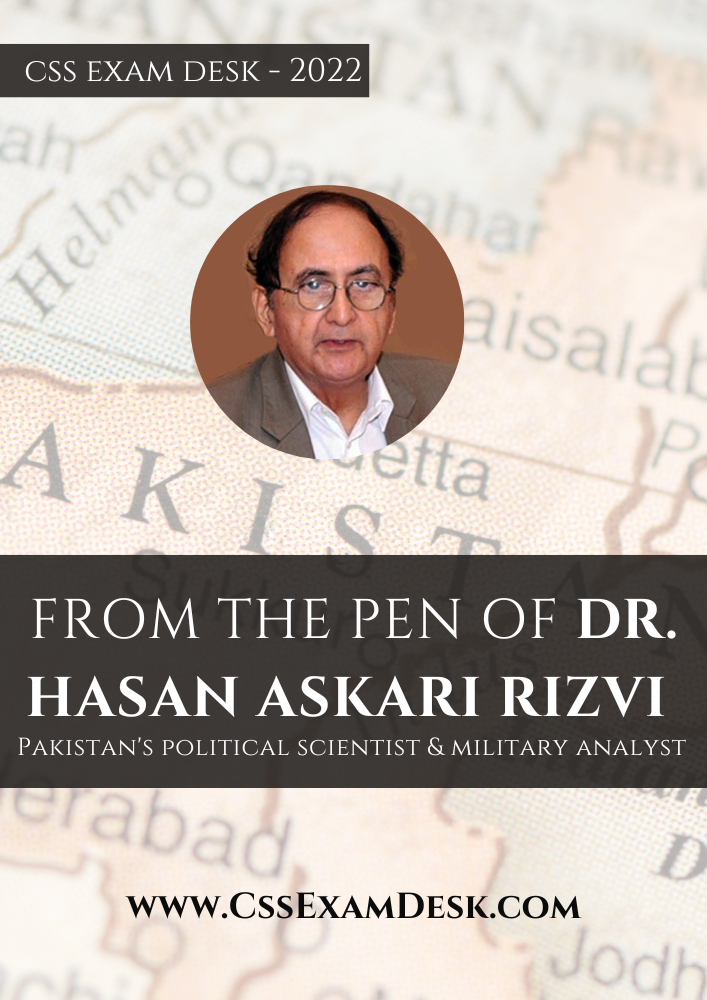 Following write-ups have been covered in the attached PDF document – Can the U.S. Change… 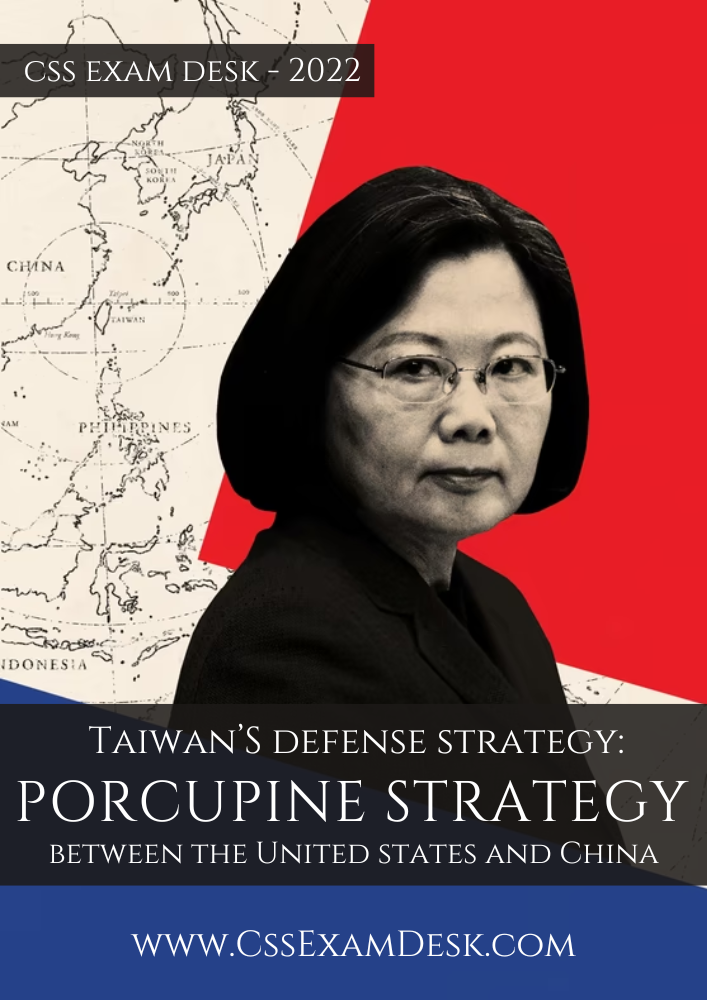 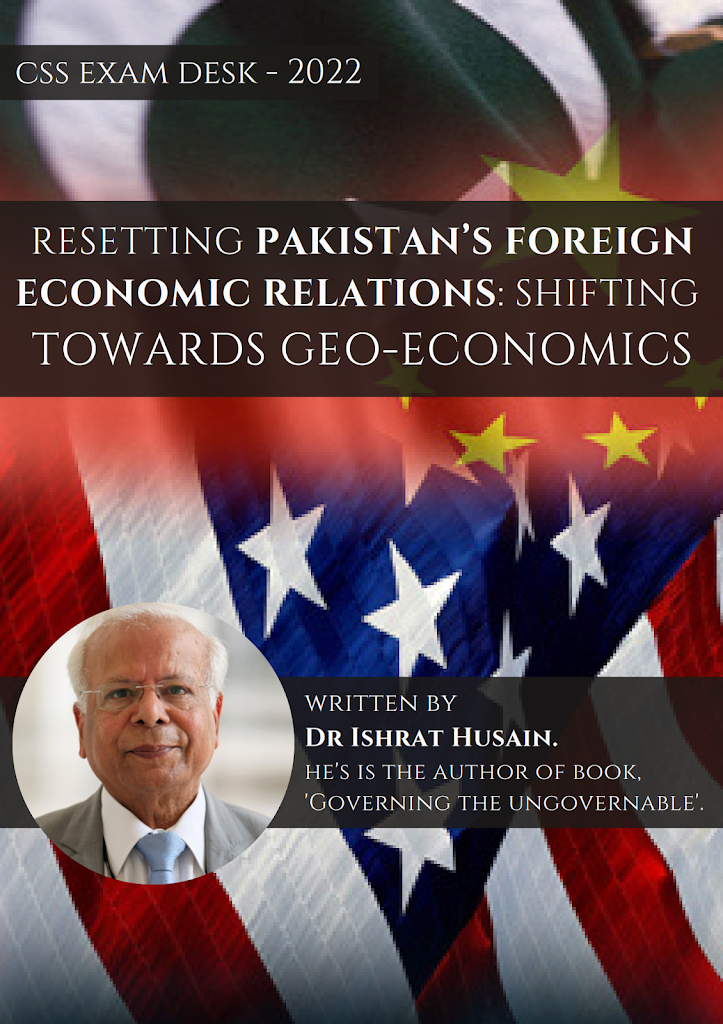 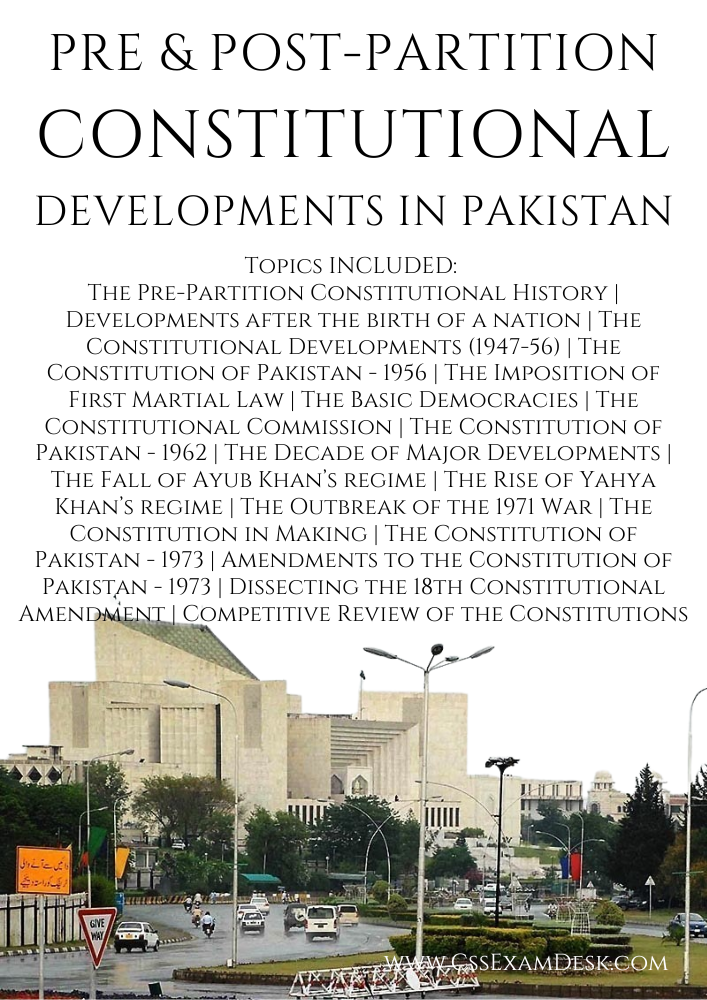