The syllabus for Pakistan Affairs can be divided into two broad parts:

Topic 1: Ideology of Pakistan: definition and elucidation, historical aspects. Muslim rule in the sub-continent: its downfall and efforts for Renaissance. Movements for reforms: Shaikh Ahmad Sarhindi, Shah Waliullah, Sayyid Ahmad Shaheed, Aligarh, Deoband, Nadwah, and other educational institutions – Sindh Madrassah and Islamia College Peshawar. Ideology of Pakistan in the light of Speeches and statements of Allama Iqbal and Quaid- e-Azam.

Topic 9: Pakistan’s Role in the Region

Topic 13: Pakistan and US War on Terror

Topic 22: Pakistan and India Relations Since 1947

Topic 24: The war in Afghanistan since 1979 and its impact on, and challenges to Pakistan in the Post 2014 era.

Topic 26: Economic Conditions of Pakistan, the Most Recent Economic Survey, the Previous and Current Budgets, and the Problems and Performance of Major Sectors of Economy.

Topic 28: The Prevailing Social Problems of Pakistan and the Strategies to Deal with Them, Poverty, Education, Health and Sanitation.

Topic 29: Out of Syllabus (Applied Questions) 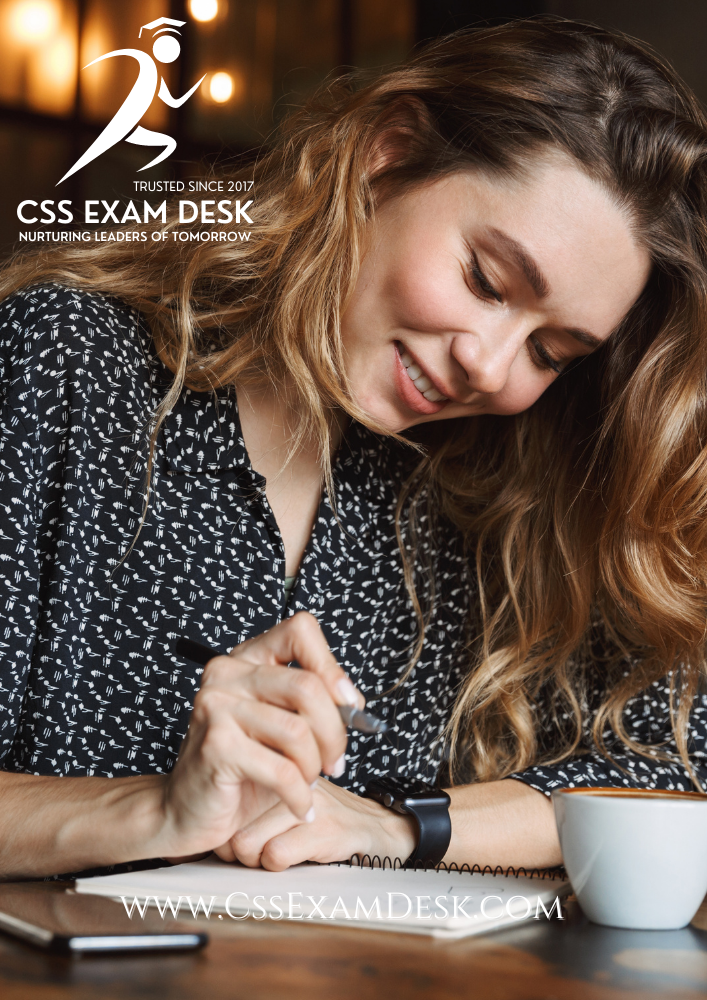 Islamic Studies Syllabus for CSS 2023 I.  Introduction to Islam. Concept of Islam Importance of Din in…